NO TRIPOD delivers elegant drone photography. There is no lens distortion with our drone. We take photos in high resolution, high quality RAW format, as well as jpeg. Video is shot in 4K ultra high definition. We are fully insured ($1,000,000 public liability) Auckland based drone operators.

For a quick quote, we charge $700 per day and $500 per half day. This includes insurance, travel and basic creative/planning & consultation.

GET IN TOUCH TODAY 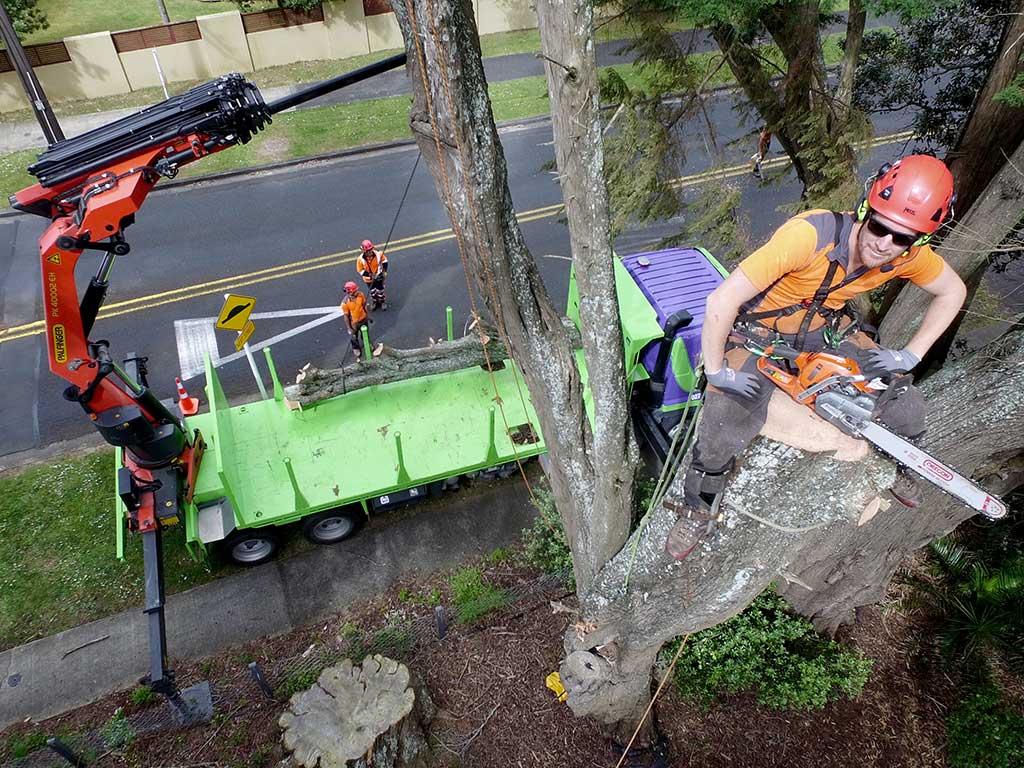 Grading and manipulation of aerial photos.

For any image work, we charge $600 per day and $400 per half day. The amount of time needed will depend on the amount of photos. Please get in touch for a quote.

GET IN TOUCH TODAY 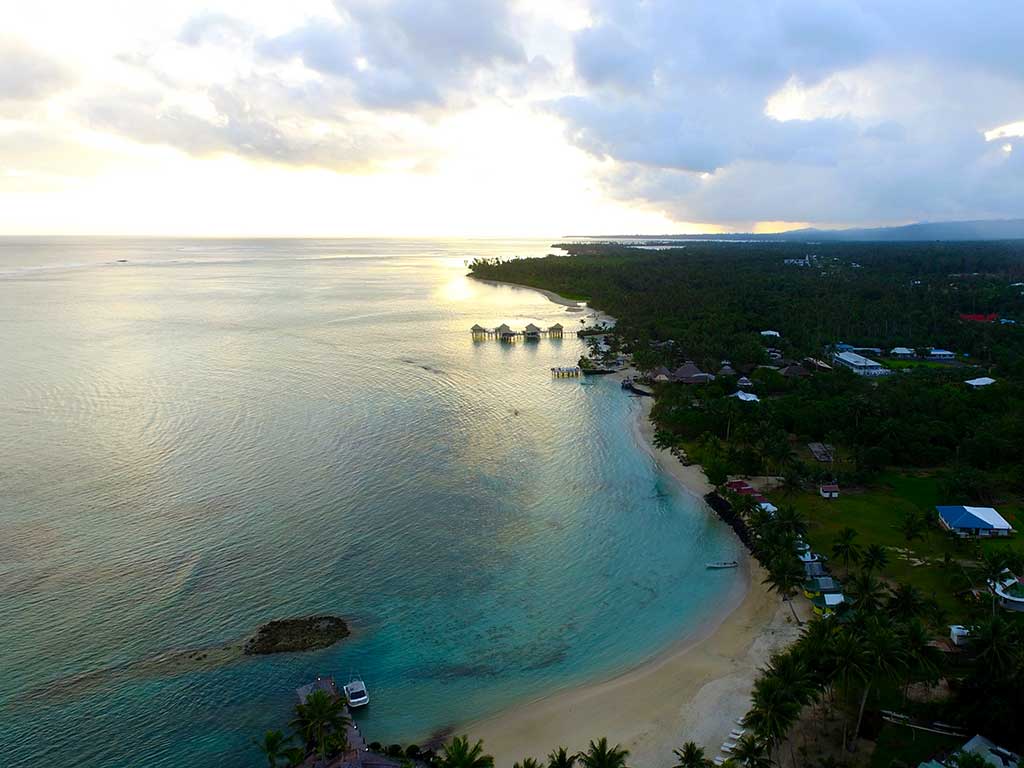 Here is a nice little overview of the equipment we use. The main thing of course is the drone, DJI Inspire 2. You can not hire the drone by itself, but you can use us, experienced drone operators based in Auckland, New Zealand. 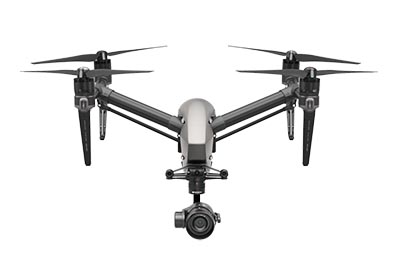 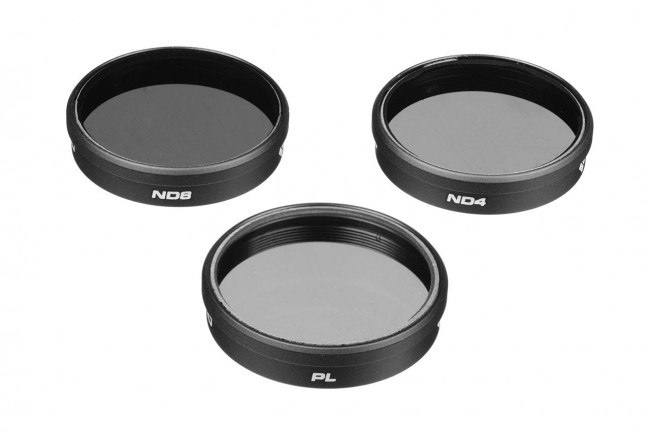 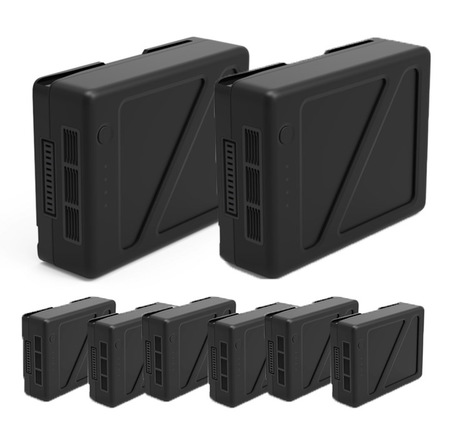 Longer flight time possible, with 3 Batteries and 2 Chargers. We travel with a mobile charging unit also. 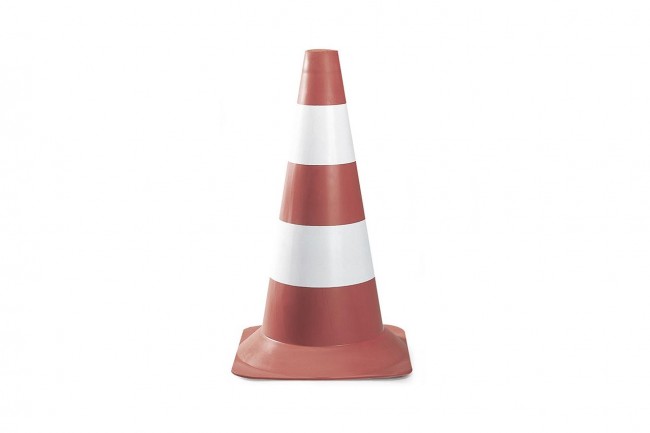 We have high vis vests, cones and safety gear, as each seperate site has it's own requirements 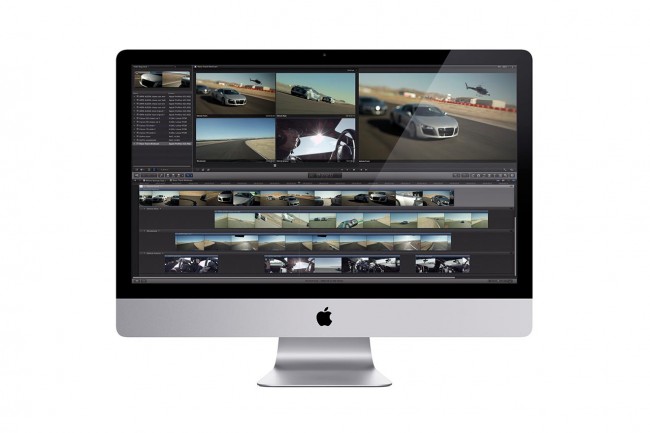 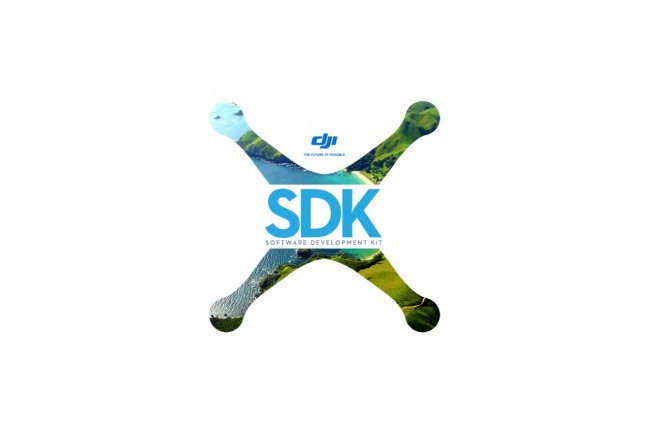 With the latest tools available, flying with more precision and assistance improves the final video